That’s the justification. After all, if you’re being watched you’ll behave, won’t you? And if you know all the bad guys are being watched, you know you’re safe, don’t you?

Want my evidence? How many times have you heard on the news “The police are examining CCTV footage for clues,” or “The [criminal] was caught with the help of CCTV,” Or something similar? Think of all that footage on Crimewatch, Police Camera Action! or YouTube of people robbing shops, mugging people or driving too fast. The truth is that CCTV has become so ubiquitous that it’s either ignored or assumed to be a dummy camera. Criminals will still commit crime right in front of a real camera for us all to see. That’s just what happened every time you see the footage, or the police are examining the footage. Every time. What was preventative about that?

So does CCTV achieve anything?

What CCTV does do very effectively is give people a false sense of security. I wonder how many times people have said something like: “Of course it’s okay to take that shortcut at 1am, theres a CCTV camera covering the car park, no one will attack/mug/rape me in front of that.” Shortly before the police have to examine the footage?

Famously, we have more CCTV in the UK than any other country except China. What is its outcome? A detective force that is reliant upon it for their work, rather than on traditional detective work. We have a traffic police focussed primarily on speeding, because that’s what GATSO’s detect, rather than on the greater problem of bad driving. We have a population wandering around in a fog of false security.

But we still have crime. Right before our (electric) eyes. 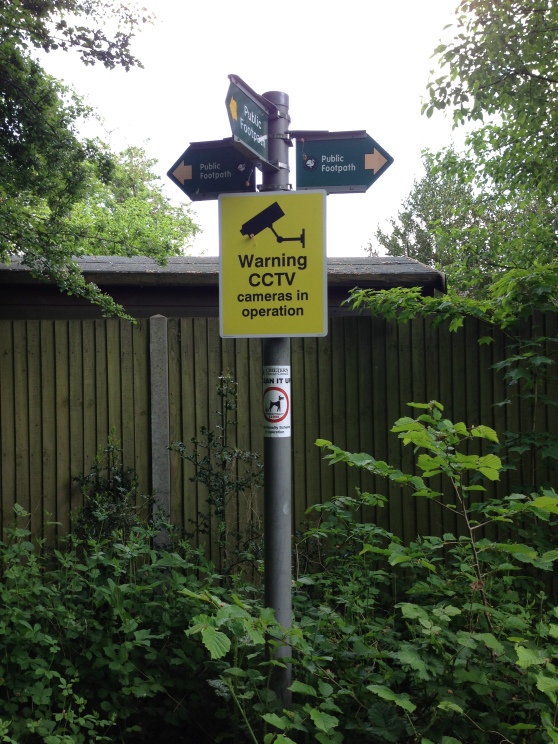 Back to Oliver Vass - Osteopath.